The clinical study of taking amino acid in the human body! Does it work? And, how important is?

Scientists do research on young adults, 1 hours post-consumption, subject taking L-arginine and L-Iysine as much as 1.5 g.

The result is about 2.7 -fold GH concentrations increased significantly. However, the GH levels are not improved 30 or 90 minutes after ingestion 19.

Next, the ingestion doing by males with age range between 15 to 20 yr old. The dosage of each arginine and lysine around 1.2g.

The results were very surprising! There is a major improvement in GH concentrations right after half an hour in age 20. Plasma GH concentration had been increased almost eightfold with 1 hour 30 minutes post-ingestion.

The combination of 1.2 g each of arginine and lysine was more potent at stimulating GH release than either amino acid alone.

Either arginine with dosage 1.2 or 2.4g and lysine 1.2 mg didn’t improve the plasma GH concentrations.

These reports appear to show that lysine and arginine can stimulate improves the GH concentrations when taken in by mouth.

The GH response appears to be reduced in exercise-trained individuals.

The teenage bodybuilding also takes in part with more than a 3-hour period test. Consuming of lysine and arginine 2.4 g or ornithine and tyrosine as much as 1.85 g. The results didn’t stimulate improvement in serum GH concentrations. Although the GH concertations improved in 5 of 7 subjects.

Subjects were tested in the morning following an overnight 8-hour fast. There was a large inter­subject variability in GH concentrations between the subjects.

This can be identified partly with the pulsatile pattern of GH release. The answers are based on studies that trained people to have a lower GH response to different stimuli versus untrained people.

Not all amino acids appear to be effective GH releasing agents. Ingestion of 10 g of aspartic acid, glutamic acid, or cysteine did not alter serum GH concentrations.

High serum BCAA levels may reduce the synthesis of serotonin, a stimulator of GH release, in the brain.

Various factors appear to modify the GH response to amino acids and protein, including training status, sex, diet, and age. 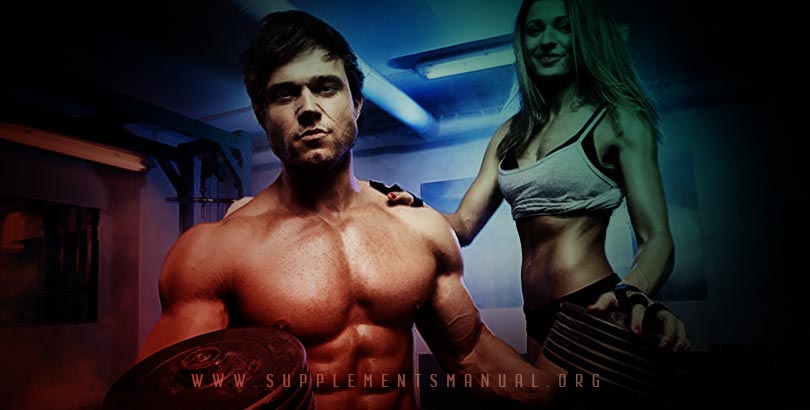 Larger amounts of amino acids may be necessary to elicit GH release in exercise-trained adults.

9 male and 3 female bodybuilders ingested 40,100, and 170 mg/kg ornithine after an overnight fast on 3 separate occasions.

Growth hormone levels were not altered significantly by the 40- or 100-mg/kg doses. Even so, for the high dosage, most people experienced diarrhea and mild to severe abdominal cramps.

The intravenous administration of arginine 183 mg/kg tested by women aged 17 to 35 years. After 60 minutes, the results show an increase in plasma GH concentrations. But the results are very different for men.

A dosage of 367 mg/kg, infused over a 30-minute period, was necessary for elevating GH levels in males of similar age. At dosages of 76 mg/kg and 550 mg/kg, the increase in GH concentration was substantially greater in females compared with males,

These results are consistent with the reported increased GH release in all women. but only 20% of men, who consumed Bovril.

Bovril contains 7.8 g of protein. There also, 438 mg of arginine and 412 mg of lysine and has been used as a test for GH secretion.

The elevation in plasma GH levels in response to arginine infusion was more than doubled in males pretreated with stilbestrol, an estrogen receptor agonist. This suggests that estrogen enhances GH release, possibly by antagonizing peripheral GH action.

The magnitude of the GH response to various stimuli, including some amino acids, may be accentuated in young subjects.

Administration of 3 g of arginine and lysine for 14 days did not significantly affect GH levels in elderly subjects.

However, a relationship between serum GH and serum arginine was noted. This shows the response disturbance of arginine/lysine in the elderly causes by decreased gastrointestinal absorption.

A diet high in protein has been reported to result in significantly greater basal GH levels compared with a normal, balanced diet.

Ingestion of approximately 18 g of arginine per day for 7 days increased the sleep-related GH spike. The acute GH response to amino acid ingestion may be influenced by the amount of dietary protein or amino acid supplementation.

Which mean, in strength training, consuming high-protein diets and a specific amino acid to induce GH release it is not effective.

Whether amino acids are ingested following an overnight fast or at some other time of day is likely to affect the GH response.

If one were to consume a low-carbohydrate diet! The low blood glucose concentration could accentuate the effects of pharmacological or physiological stimulation of GH secretion.

However, the benefits of eating small to moderate calories on a regular schedule are likely to outweigh any benefits. Attempting to accentuate an amino acid or exercise-induced GH response by fasting. 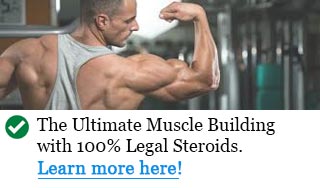 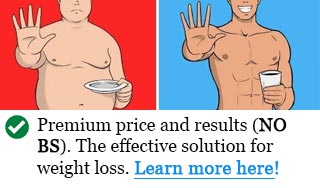 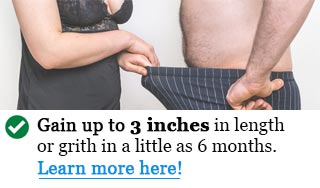